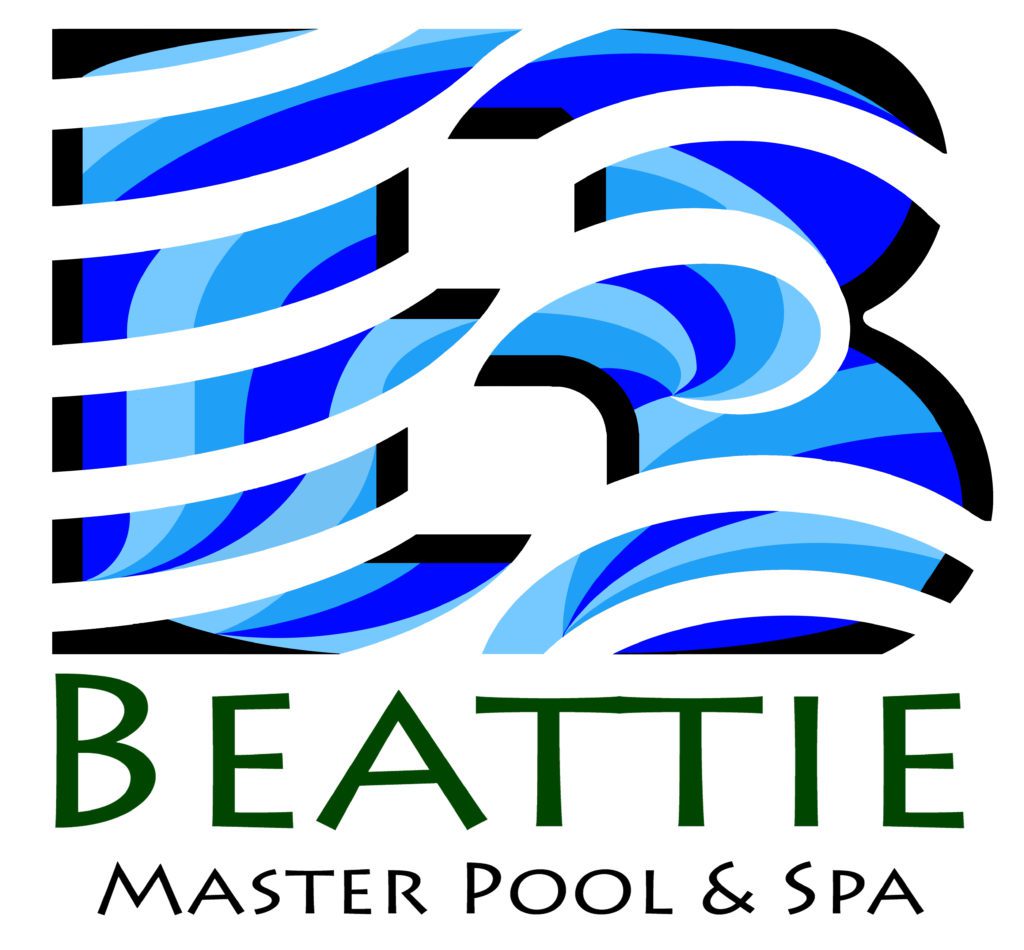 For over 60 years the Beattie family has been “relaxing Mid-Michigan one family at a time” and we look forward to making you one of those families.

The Journey to Becoming a Master

Beattie Master Pool and Spa was started by a local postal worker, Aaron Beattie, in 1959. Aaron’s three children wanted a backyard pool, and being a can-do kind of person, he decided to build it himself. Utilizing help from family and friends, and with the support of his wife, Jane, he completed the pool that summer. He enjoyed the experience, and started building pools on the side for friends and acquaintances, while maintaining his day job with the USPS. Requests continued to come, and Aaron built pools for several years, constantly updating skills, products and techniques. One of his goals was to become a member of the Master Pool Guild, an organization made up of members recognized for designing and building the world’s finest pools. After demonstrating a strong commitment to building high quality pools with outstanding customer service using good business ethics, he became a member in 1967.

The Guild boasts members in 16 countries around the world, with less than 100 members in the United States. The first official location for Beattie Master Pool and Spa opened on State Street in Saginaw in 1978. This location continues to operate to this day, seasonally, from May to September. In 1981, Aaron and Jane’s youngest son, David, along with his wife, Gail, started Artistic Pools using the knowledge he gained working with his father from the age of 10. When Aaron stepped aside from the pool business in 1986, Dave and Gail took over Beattie Master Pool and Spa. They moved the business to 6232 Bay Road in Saginaw, where it continues to operate today. In 2014, when it became time for Dave to retire, his daughter Kari Beattie-Randolph, and her husband Kyle, became the third-generation owners of Beattie Master Pool and Spa.

At Beattie Master Pool and Spa we have provided over 60 years of experience in pool design, construction and service to Mid-Michigan and the surrounding areas. In this day and age, far too little emphasis is given to providing each customer with the knowledge and friendliness they deserve. At Beattie Master Pool and Spa our goal is to achieve just that and to make your life as relaxing as possible. We listen to our customers in order to provide the best inground pool design to suit each individual family’s need. We offer free in home design consultations to help your dreams become reality. By choosing a gunite Master Pool, you are choosing a lifetime of quality along with a freeform design that will be unique to your backyard.

If an inground pool isn’t what you’re looking for, let us help you create an oasis in your home that best suits your needs. We also carry Sharkline aboveground pools along with Sundance Spas, both true leaders in their industry. In addition, we carry an array of chemicals, parts, toys and games. Free water analysis is also provided by staff equipped to meet your needs on the spot. Regardless the question, concern or issue, our sales and service staff, with their over 150 years of combined experience, will provide you with the top information that only our history in the industry can achieve. 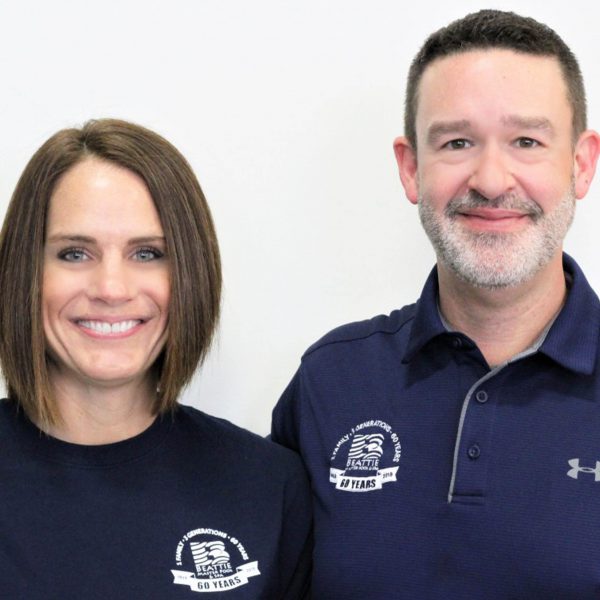 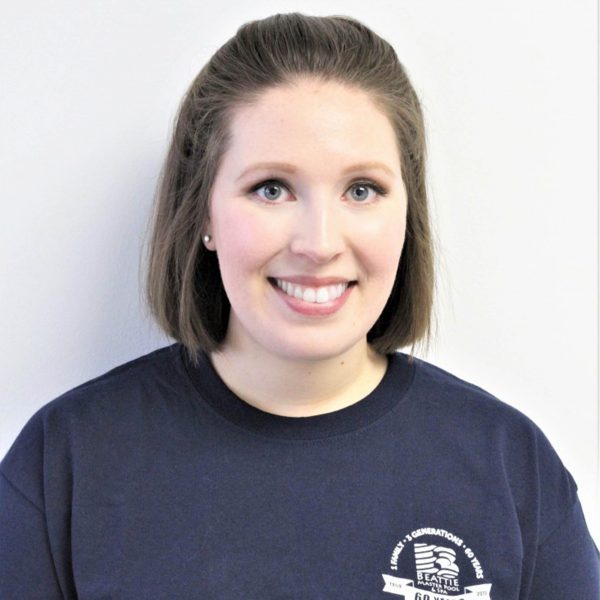 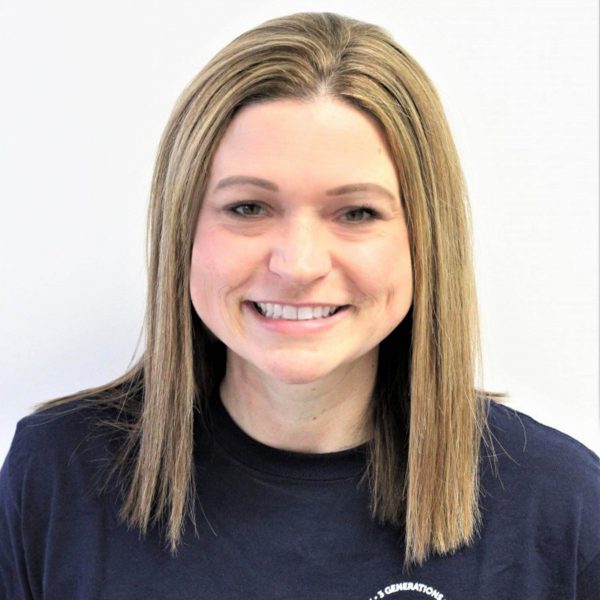 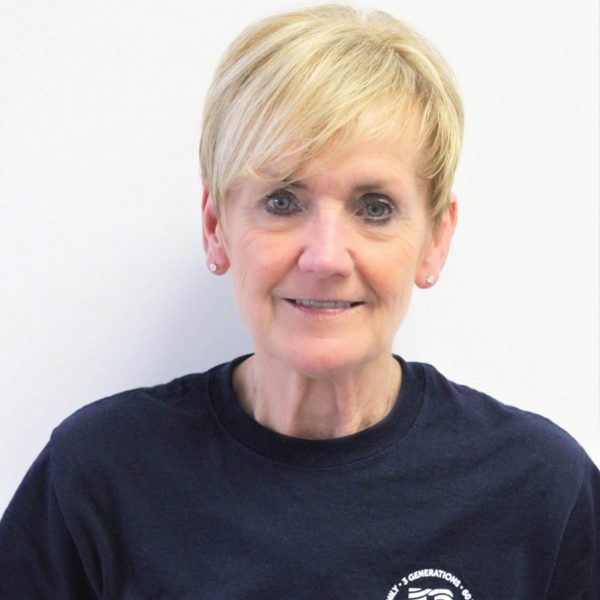 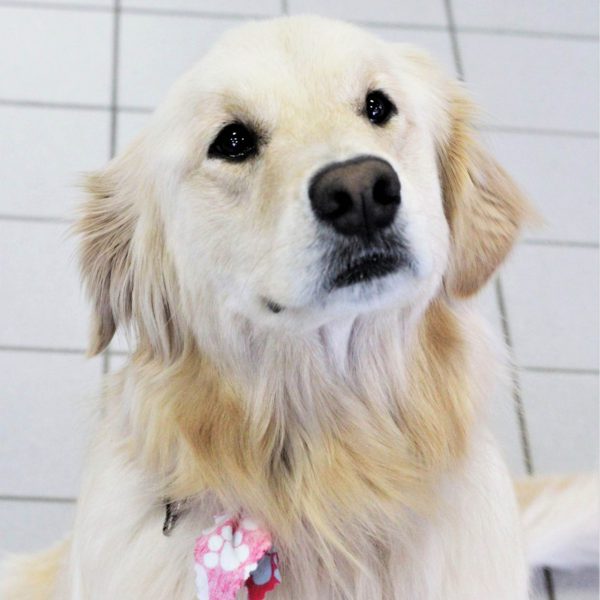 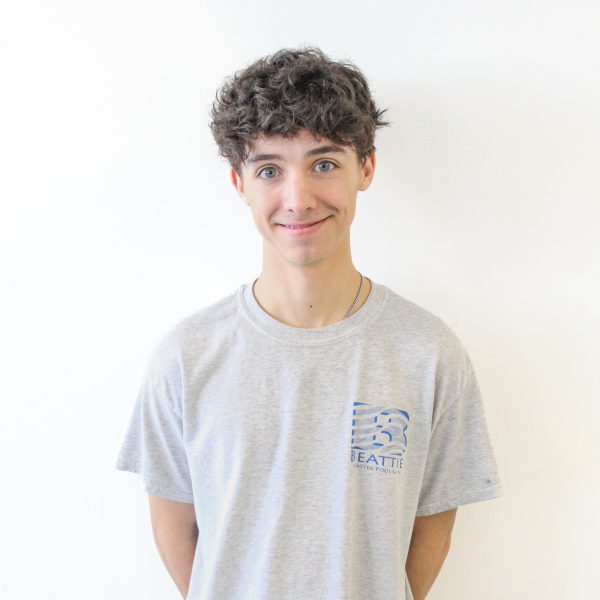 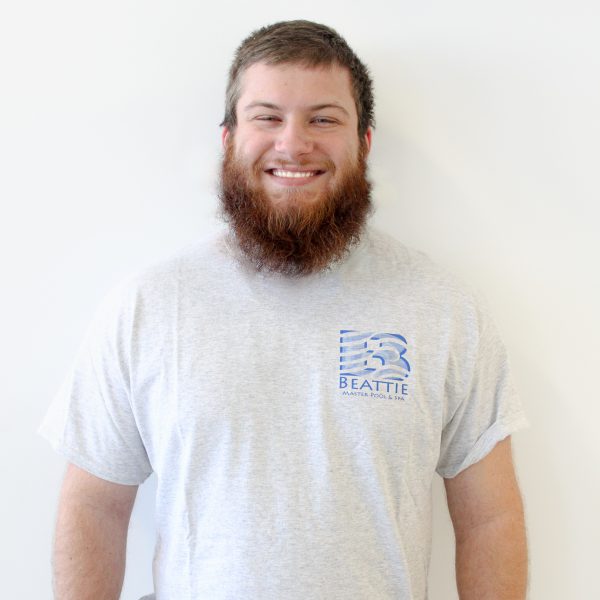 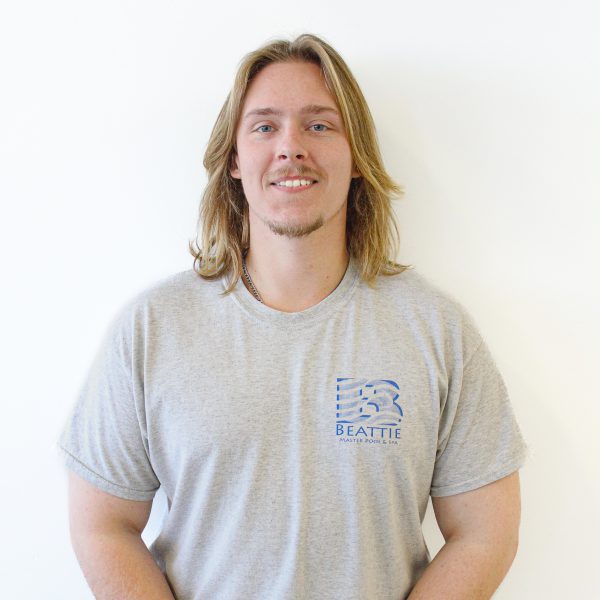 Made With ♥ By: BCD Advertising
Facebook-f Phone Envelope